BIBF board discusses 2016 strategy and budget 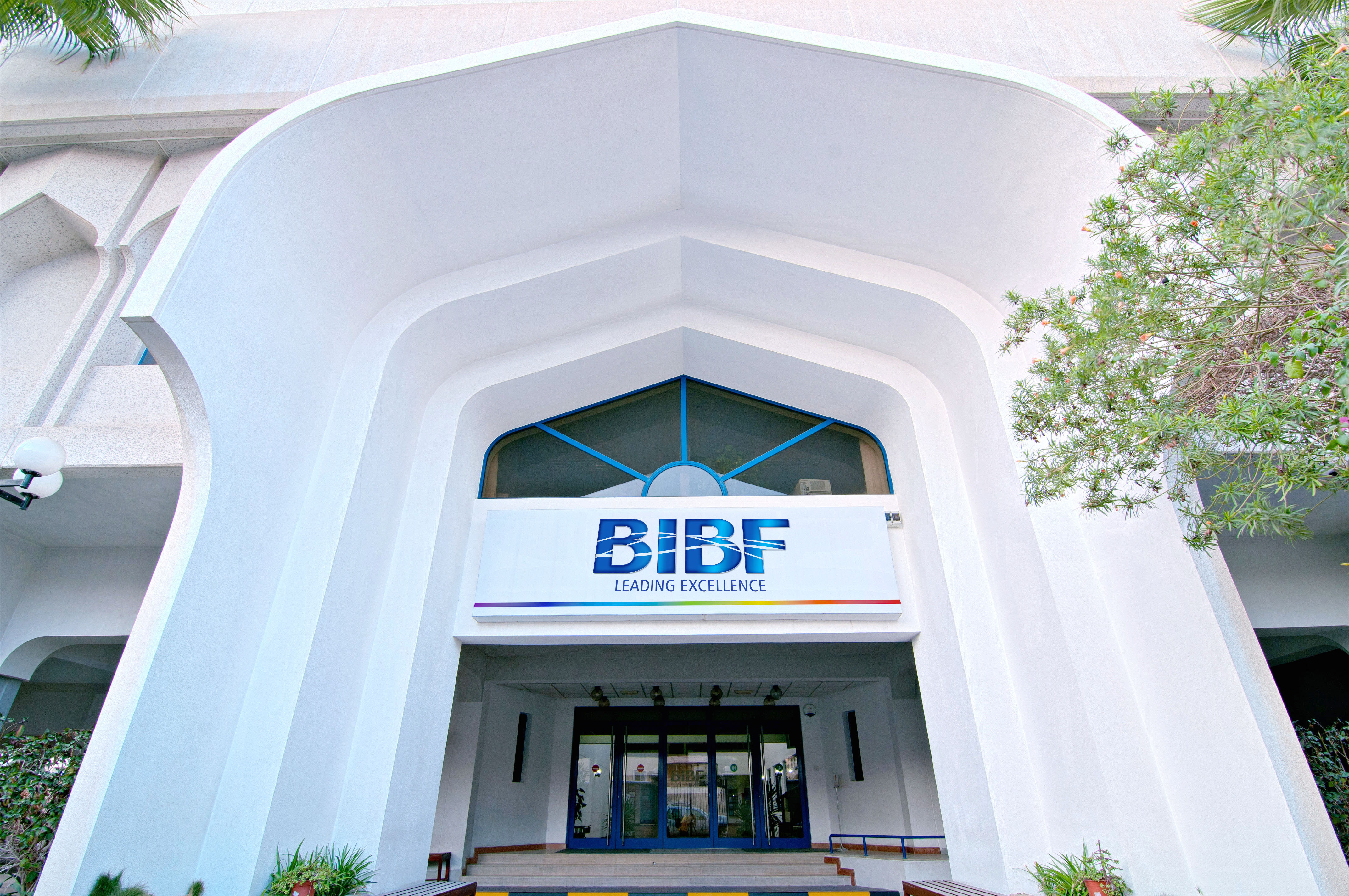 BIBF board discusses 2016 strategy and budget

BIBF held its fourth board meeting for the year on Wednesday, under the governance of His Excellency Rasheed Mohammed Al Maraj, Governor of the Central Bank of Bahrain (CBB), and Chairman of the Board.

The meeting agenda included the approval of BIBF’s 2016 strategy and budget, as well as an update on the Institute’s achievements and financials since the last board meeting in October.

BIBF Director Solveig Nicklos briefed board members on the next phase of the organisational strategy – a focus on the quality and relevance of its academic and professional programme offerings. She also noted the importance of BIBF’s role in the enhancement of local and regional higher education standards, and in enhancing the quality of human capital in the Kingdom.

Ms Nicklos concluded the session with an overview of BIBF’s plans to introduce current, specialist qualifications in the field of Information Technology and Islamic Finance, and the Institute’s focus on e-learning platforms.